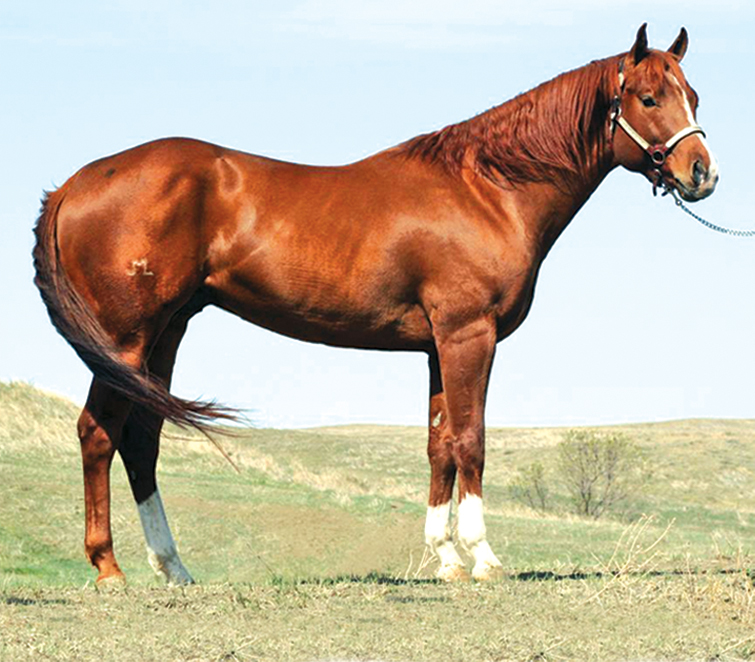 Sire Notes:
Special Effort was World Champion Running Quarter Horse as a two year old and as a three year old. He is Quarter Racing's only Triple Crown winner, winning the All American, RAinbow, and Kansas Futurities. He went on to sire World Champions, and his daughters have also been World Champion producers. Some of his notable offspring include Special Leader, Elans Special and Bully Bullion.